Recovery of pyrite by flotation process

Concentrating copper sulfide minerals by flotation produces large amounts of tailings. It is estimated that 125 tons of tailings are produced for every ton of copper produced, and the volume of tailings is increasing as copper grades drop. On the one hand, tailings are considered an environmental concern due to their large size and the variety of minerals they contain; on the other hand, they are a source of low-cost mineral resources, as they do not require a crushing stage to handle them. 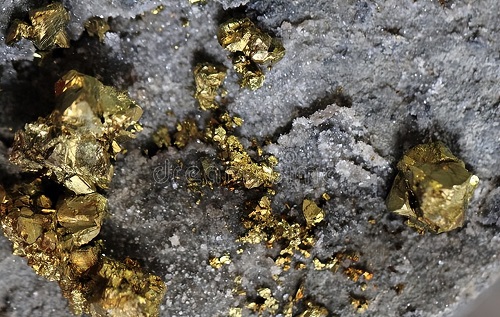 Copper tailings contain active sulfide minerals, such as pyrite, chalcopyrite, chalcocite and other residual metal minerals. Sulfide minerals, mainly pyrite, oxidize rapidly in the presence of air, water and bacteria to produce acidic water. Acidic water dissolves other metals, and the resulting solution brings toxic chemicals, such as mercury and arsenic, into the environment. 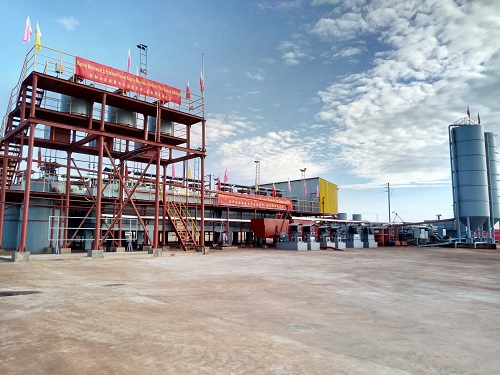 Considering that the content of medium pyrite varies between 4% and 8%, an alternative to prevent the production of sour water is to recover pyrite as a by-product, which will solve some of the environmental problems in the future and increase the profitability of enriching copper ore flotation plant. Pyrite is used in the production of elemental sulfur or sulfuric acid, in ferrous sulfate production as a disinfectant and wood protectant, in the glass industry, in brake and abrasive coatings, and as a fuel in copper pyrometallurgy. Studies have also shown that pyrite can be used as a catalyst to purify nitrate-contaminated water. Results obtained on a laboratory and industrial scale show that to achieve this grade and recovery of pyrite, only 30 g/t collector, 20 g/t frother, 10 min conditioning time, pH value to 8, and set the flotation times for the roughing-cleaning-cleaning and recleaning stages to 10, 10, 10, and 5 minutes. In a flotation loop that includes roughing-cleaning-cleaning and recleaning stages, there are It is possible to produce concentrates with pyrite grades in excess of 90% and recoveries in excess of 70%.