Pegmatite-type spodumene is prone to produce slime, which affects the flotation of the target minerals, mainly affecting the viscosity of the slurry, consuming a large amount of chemicals, polluting the surface of spodumene mineral particles, and activating gangue minerals. Therefore, for the complex spodumene ore with high degree of weathering and serious mudification, the pre-desliming-flotation spodumene process can be used for sorting. 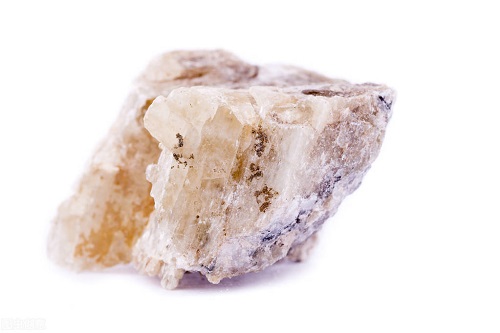 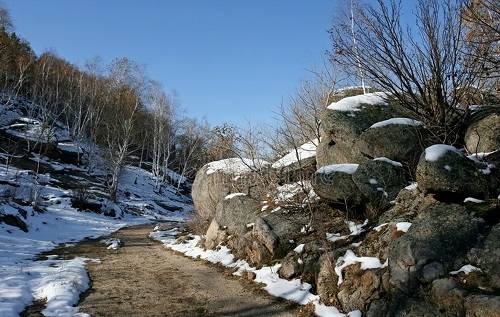 In addition to the above commonly used collectors, there are also a large number of new collectors for spodumene flotation, such as YOA-15, YZB-17, and other chelating collectors.