Iron is widely distributed in nature. It is the earliest discovered metal and the most used metal. Its consumption accounts for about 95% of the total consumption. The iron ore we are talking about refers to the iron ore that can be smelted out of iron under modern technical conditions and is economically cost-effective. Pick out iron.

There are many kinds of iron ores, among which the most important ones with industrial application value are magnetite, hematite, maghemite, ilmenite, limonite and siderite.

Magnetite, an iron oxide ore, is the most important and common iron ore mineral with an iron content of 72.4%.

Magnetic separation can be used in beneficiation, which is very convenient to handle; due to the fine structure, the reduction performance is poor. 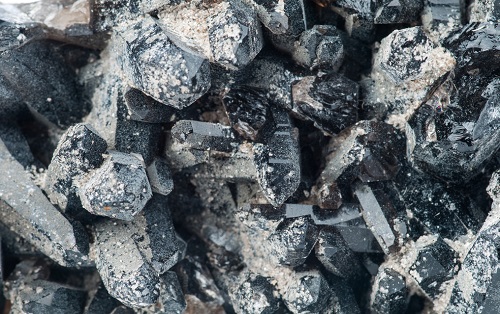 Hematite is iron oxide, which is heavy and hard. Pure hematite contains 70% iron, so it is the most important iron ore; it contains less harmful impurities such as sulfur and phosphorus, and has better reducibility than magnetite. Uses: In addition to iron making, powdered hematite is also used as a red pigment and abrasive. Medicinal hematite can also calm the liver and subdue yang, repress the inversion, cool blood and stop bleeding.

Structure: Hematite crystals vary, from very close to very dispersed and very soft powder, so the hardness is also different, the general hardness is 5~6.

Maghemite has been found to be a very common surface mineral, often accompanied by magnetite, an oxide mineral of iron.

Uses: It is also an important magnetic material for making music and video tapes, and has a wide range of uses in industry. Its biggest feature is that it has a strong magnetic force, which can be artificially synthesized into maghemite or magnetite.

Structure: The appearance is spinel-type structure, which is in a metastable state in nature. Its surface color and streaks are brown, and its hardness is generally 5.

Ilmenite is an oxide mineral of iron and titanium, also known as titanomagnetite, and its main application is to extract the rare metal titanium.

Ilmenite is heavy, grey to black with a little metallic sheen. 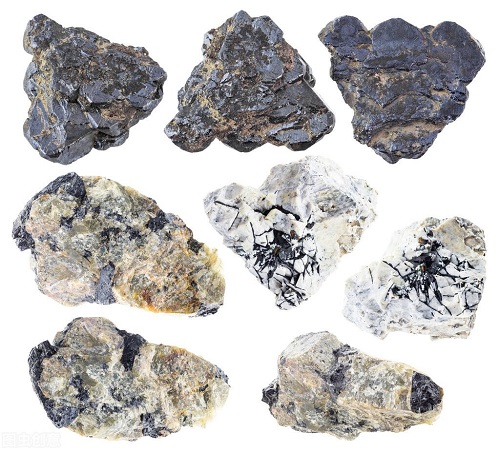 Uses: Because of these advantages, titanium has become a prominent rare metal since the 1950s. Titanium and its alloys were first used in the manufacture of aircraft, rockets, missiles, ships, etc., and began to be promoted in the chemical and petroleum sectors.

Limonite is not actually a separate mineral, it is iron xide containing crystal water, which is a general term for two different structural ores of goethite and phosphite.

Structure: Because limonite is weathered from other iron ores, its structure is relatively soft, its specific gravity is small, and its water content is large. Limonite has different colors due to different crystalline content, from yellowish brown to dark brown or dark gray. 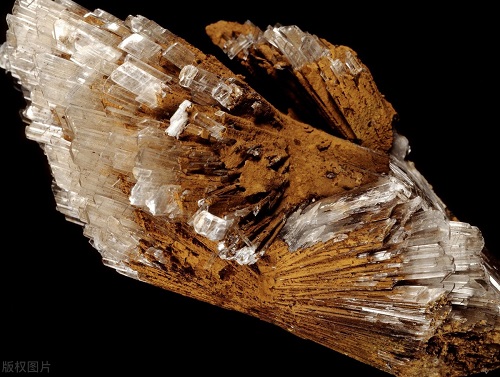 Uses: The crystal water of limonite is easy to remove when it is dry. Limonite has many pores and is easy to reduce. Although its iron content is lower than that of magnetite and hematite, it is relatively loose and easy to smelt. So it is also an important iron ore,

As a traditional mineral resource, siderite has been used for smelting steel for a long time and is widely distributed. Its composition is ferrous carbonate, which is a hard and dense siderite commonly found in nature. When there are few impurities in siderite, it can be used as iron ore to extract iron.

Structure: The exterior color is generally gray-white or yellow-white, and can become brown or brown-black after weathering.

Uses: When there are few impurities in siderite, it can be used as iron ore to extract iron; natural pure siderite can also be used to develop magnetic daily-use ceramics, which is the first time at home and abroad.