What are Iron tailings?

Iron tailings are the byproduct of a mining process. Tailing is a mixture of iron ore and other rock, which is produced as waste during the extraction of minerals from the earth. It can be mined to extract any remaining valuable materials, but often it's left in place because it's too costly and time-consuming to separate out the useful material from the rest. 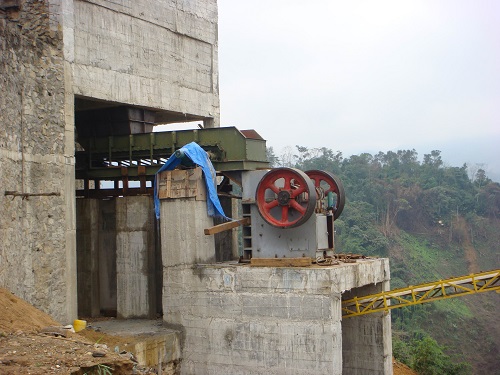 The properties of iron tailings

Iron tailings is a waste product of iron ore mining. Iron tailings are rich in iron content but also contain other materials, such as silica, that can be harmful to the environment. They can be found underwater at rivers or lakes near the mine site, where there may be fish and other aquatic organisms.

Iron tailings are typically stored in large ponds on-site for several years until they naturally decompose into sand-sized sediment particles. However, this requires enough water to remain in contact with them during this process; if too dry, they may become too hard for natural decomposition or even block waterways and create problems downstream from those areas with less water flow (wherever you might find yourself). 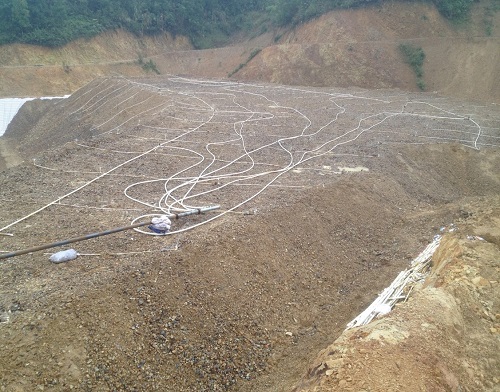 Weak magnetic separation is a method used to separate iron from other materials. Weak magnetic separation relies on the fact that most ferrous materials are attracted to magnets and will be pulled toward them. The process uses a magnet, such as an electromagnet, to attract the particles of iron ore in tailings. The unwanted material can then be removed from the ore using gravity or some other means of removal such as riffles or screens.

Weak magnetic separation is generally effective for removing small amounts of low-grade ore that has already been separated by flotation or gravity methods. Because it only separates particles based on their metallic composition, weak magnetic separators do not work well with ores containing more than 90% magnetite (FeO).

If you are lucky enough to be working with iron tailings, then you have a valuable commodity. Magnetic separation is one of the most efficient ways to recover the minerals from these tailings. It's also used for separating other materials, like nickel or titanium from mixtures after they have been leached out of their ores by chemicals.

The basic idea behind magnetic separation is simple: use magnets to attract metals and other ferromagnetic substances that contain iron, such as steel and nickel ore. If you have a large amount of metal particles mixed together in one container with smaller amounts of other materials like sand and gravel (which don't contain much iron), then using magnets can separate them out very quickly without having to process each component separately first (as would be required if using gravity). 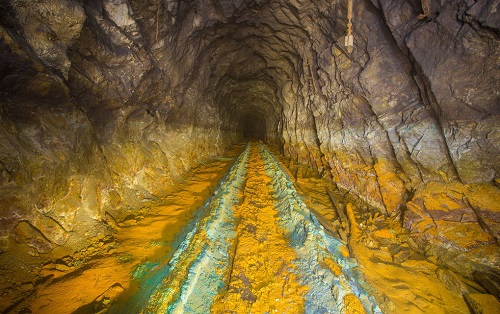 Reverse flotation is a process in which the iron tailings are treated by flotation. The process is different from magnetic separation, where magnetite is separated from other minerals using a strong magnetic field. Smaller quantities of magnetite are recovered with reverse flotation because of the higher cost and environmental impact associated with the process.

When compared to the amount of material extracted by magnetic separation, less than 5% of the mass can be recovered by reverse flotation methods. However, this percentage can be increased if an appropriate reagent or chemical additive such as lime or soda ash is added to enhance dissolution into solution so that it can be separated more easily through decantation or centrifugation processes after being classified with air jets and water sprays (see Figure 1).

Iron tailings will be sent to the recycle use.

Iron tailings must be processed to remove the sand and clay before they can be used in construction. Iron ore is easily separated from the tailings by magnetic separation, which allows the iron to be sent directly for use in manufacturing steel, construction material, or fertilizer. The remaining slag can then be recycled as a building material on-site or sold off-site.

The properties of iron tailings are different, and it is necessary to select an appropriate method for separation. The separation methods of iron tailings include magnetic separation, gravity separation and reverse flotation. We can also combine reverse flotation with other methods such as magnetic or re-selection to increase its efficiency. The specific properties of different tailings are also different. We have specialized in processing tailings for more than 30 years. Welcome to consult at any time.