Ore properties are different, and the process flow of flotation separation is also slightly different. After research to determine the properties of the ore, it is necessary to determine which process is the best according to the inlaid relationship of the main metal minerals in the ore and the inlaid characteristics of copper minerals. 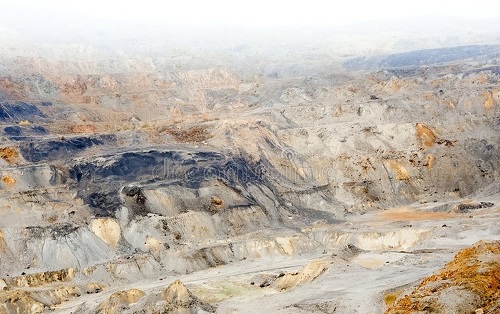 In the mining practice, the copper minerals in the copper-lead-zinc polymetallic sulfide ores are embedded with fine particles, and there are also some secondary coppers, and the floatability of some of the lead minerals is similar to that of chalcopyrite. 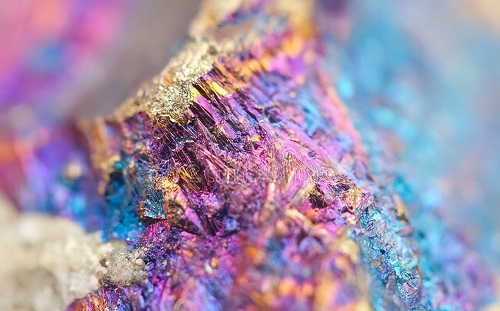 First, according to the characteristics of the ore, the separation process of copper and lead can be floated - copper and lead regrinding separation - lead and zinc flotation in sequence is adopted to make full use of the natural floatability difference between minerals, so that some galenas with good floatability are used. It floats together with copper minerals, avoiding the "strong tension and pressure" in the flotation process, reducing the difficulty of separation of copper and lead and the cost of reagents, and obtaining better beneficiation indicators.

Second, floatable operations such as copper and lead can improve the recovery rate of copper roughing, obtain better technical indicators, and greatly reduce the difficulty of subsequent separation of copper and lead. 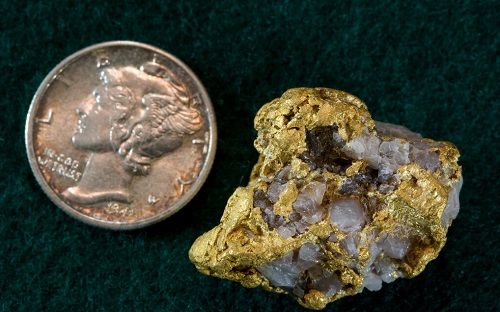 The separation of copper and lead minerals is one of the most typical problems in the separation of copper, lead and zinc polymetallic sulfide ore, and the suppression of lead and floating copper is the most commonly used process. The key to this process is to choose a suitable inhibitor. The current inhibitors mainly include potassium dichromate, sulfurous acid, sodium sulfide, carboxymethyl cellulose, etc. Among them, potassium dichromate is easy to pollute the environment, easily cause huge damage to the water body and soil, and is not easy to handle afterwards, so it is generally not suitable for use.

After comparing with several other agents, it is found that sulfurous acid and NY-89 are the agents with better performance, which can better separate the copper-lead mixed concentrate. The fly in the ointment is that sulfurous acid is not easy to prepare and store on site, and its The released sulfur dioxide gas will have a negative impact on the technical environment of flotation separation, while NY-89 has no harm to the environment, and has a strong inhibitory effect on lead ore, non-toxic, green, and environmentally friendly. It is the most suitable for copper and lead regrinding and separation operations. One of the drug choices.