The Mining Intelligence website lists the world's top 10 iron ore companies based on 2021 iron ore production, excluding non-mining companies such as Mitsui. In 2021, the iron ore output of these 10 companies will total 1.245 billion tons.

Affected by heavy rains in Minas Gerais, the largest mining state, Vale had previously ceded the throne to Rio Tinto. In 2021, this mining company from the state of Rio will produce 319.6 million tons of iron ore, regaining the title of the world's largest iron ore company. 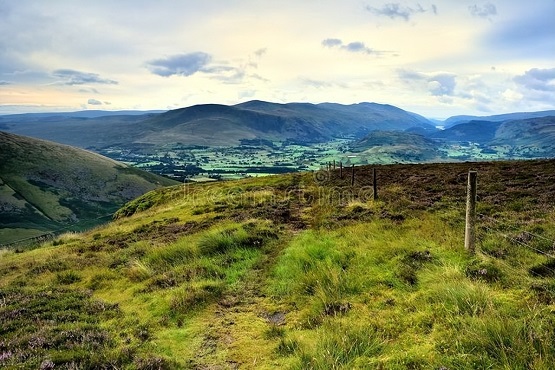 Forty Jin Metals was ranked fourth this year. The Perth-based miner will produce 184.7 million tonnes in 2021.

Mining and manufacturing company ArcelorMittal from Luxembourg ranked fifth. In 2021, the company's iron ore production will be 51.2 million tons. 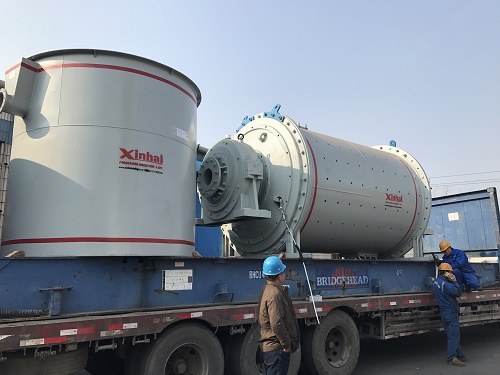 NMDC is India's largest iron ore producer and seventh in the world. The company's production in 2021 will be 35.0 million tons.

SAI ranks 10th with a production of 30 million tons in 2021. (Ministry of Natural Resources)